3 Knots for All Events: How to Tie a Tie?

Tieing a tie is an effortless task. But what about getting it right? It’s critical to match the proper knot to the right occasion – and shirt collar – for a well-executed finishing touch.

A stylish man has more than one go-to knot. Fortunately, the four knots listed below can handle nearly every aesthetic circumstance. Follow our simple step-by-step instructions for tying various knots.

Looking for a simple and adaptable knot? The “Four in Hand” is the one for you. It is one of the most fundamental tie knots. Follow these 5 easy steps. 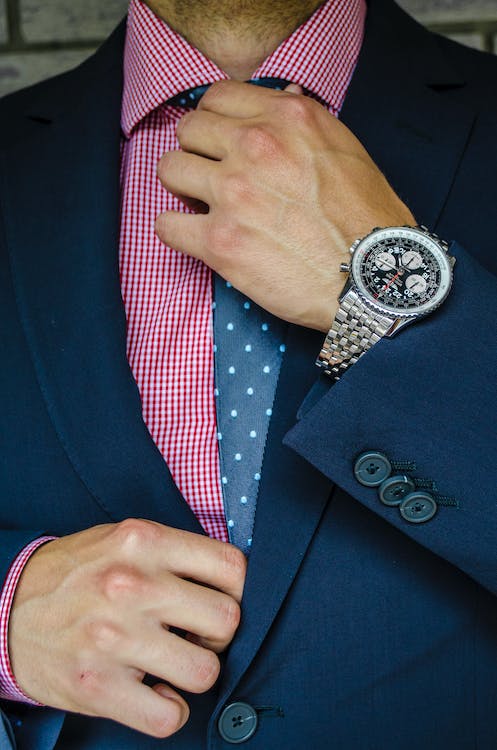 The Full Windsor knot is a little more complicated necktie knot. Follow these 9 steps to tie the Windsor: