What Happened to Derek Chauvin’s Wife, Kellie Chauvin, and Where is She Now?

Kellie Chauvin is a radiologist, beauty queen, and real estate agent from America’s Hmong population. She lives in various states, including Wisconsin and Minnesota.

Derek Chauvin has become the center of attention following his actions against George Floyd. With the stomach-churning footage of George Floyd’s killing, the words of the unarmed Black man who repeated “I can’t breathe…” and died beneath the knee of a Minneapolis police officer have returned to haunt many. 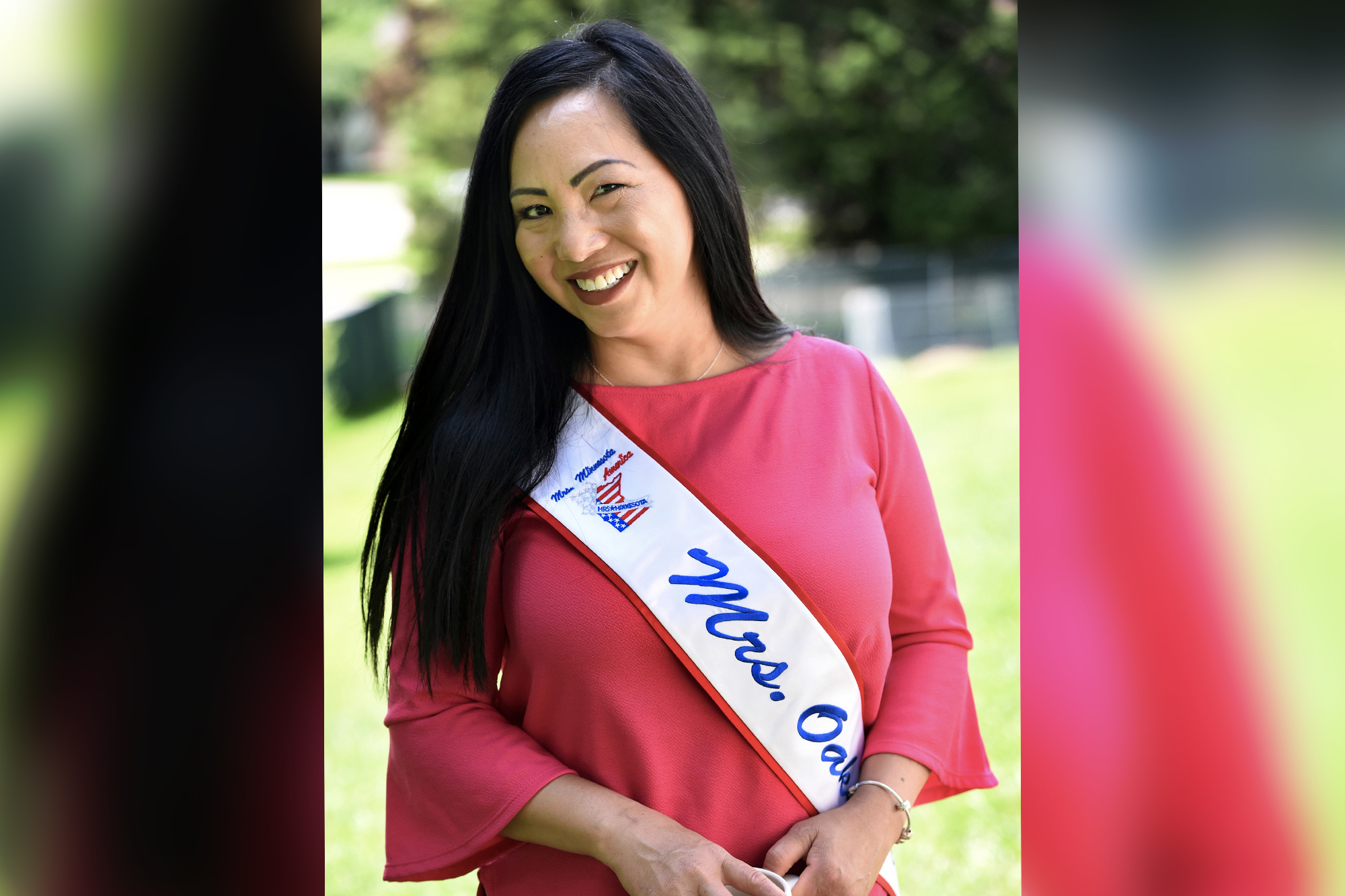 She was born in Laos on October 21, 1974, and is a Hmong American former radiologist and beauty queen. Her family left Laos when she was just three years old. In 1977, they escaped to Thailand and resided in a refugee camp. She is of the Hmong ethnicity (an ethnic group native to Vietnam, Laos, and Southern China).

Kellie is still tormented by the memory of having to leave everything behind and carrying only a few items on their backs. She also said that she stopped eating oatmeal since it reminded her of the terrible days at camp. She didn’t have any winter clothing, so she had to make do with a boy’s jacket to keep warm.

Derek and Kellie got separated shortly after he was accused iofnin Floyd’s killing. They don’t have any kids together.

Kellie entered the pageant at the advice of a friend, according to Twin Cities.

Kellie stated that she wanted to represent the Hmong community since she had been bullied as a youngster because of her ethnicity, looks, and refugee status.

She has donated money to various Hmong NGOs and small businesses.

The mother of two has also served as a translator at local hospitals and made her house a “haven” for Hmong women in tough situations.

Derek Chauvin, a white police officer, was recorded on tape squatting on George Floyd’s neck for nine minutes, preventing him from breathing until he died.

Do They Have Children and When Did they Marry?

Kellie Chauvin married Derek Chauvin in 2010, after meeting and falling in love while working as a radiologist at a hospital.

She informed the St. Paul Pioneer Press that they met when he dropped off a suspect at the hospital where she worked in Minneapolis.

The couple has no children, however, Kellie has two children from her previous marriage to ex-husband Kujay Xiong.

According to Minneapolis City Council records, Derek Chauvin worked as a bouncer at a downtown Latin nightclub before joining the police force.

Before Derek, She was Married to Kujay Xiong 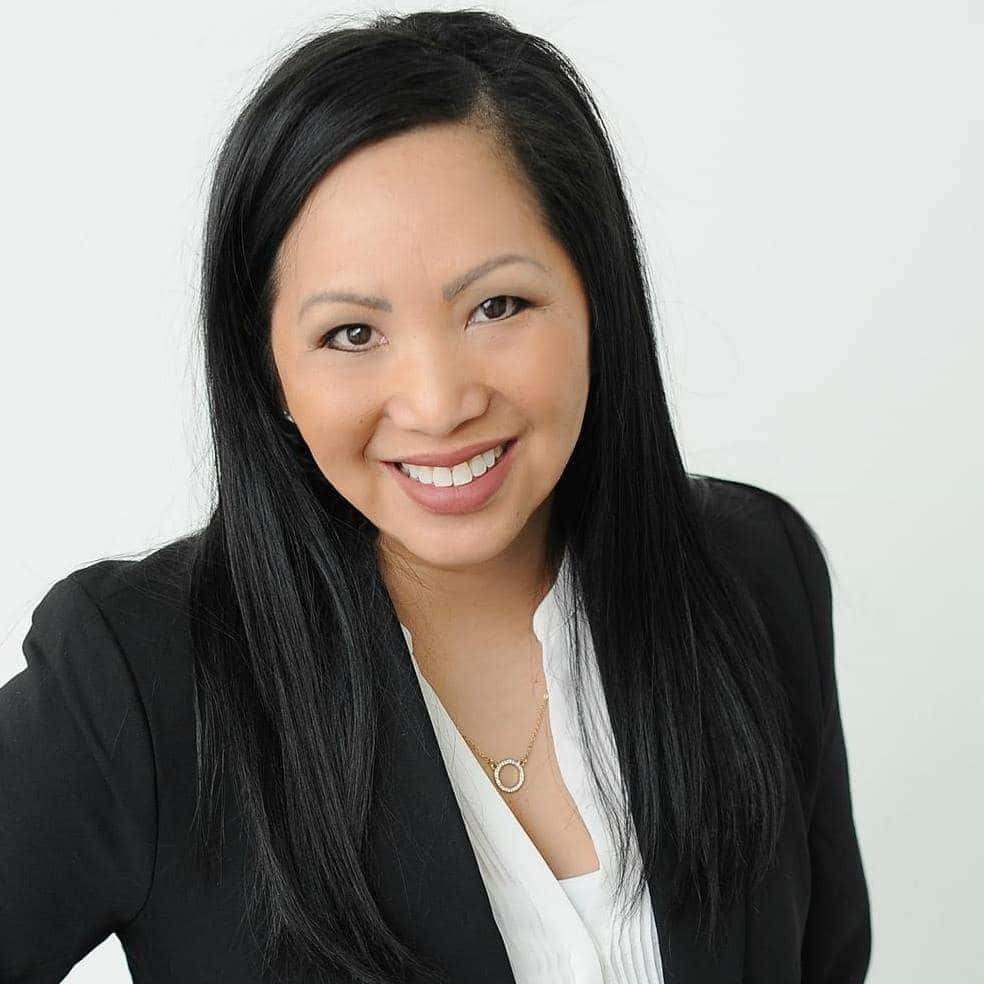 She married her first husband, Kujay Xiong when she was only 17 years old. She scarcely knew him because it was an arranged marriage. Her culture required her to marry at the age of 18; otherwise, her parents believe that no one will marry her.

Unfortunately, her first marriage did not end well, as she endured violence from her husband for ten years before divorcing him. They had two children, and she went to Minnesota following their divorce. According to her birthday, she must have married in 1991.