A horrifying what-if: Broadway legend Kristin Chenoweth was a member of the Girl Scout troop assaulted while camping in Oklahoma in 1977, and she was only absent because she was unwell. (Warning: This story contains sexual assault and violence.)

The Wicked star says the tragedy “haunts [her] every day” in the teaser for an ABC News investigation Keeper of the Ashes: The Oklahoma Girl Scout Murders.

What Occurred in the Case?

According to the St. Petersburg Times, a group of Girl Scouts landed at Camp Scott in Locust Grove, Oklahoma, in 1977. However, on the first night of the expedition, three Girl Scouts—Lori Farmer, 8, Michele Guse, 9, and Doris Denise Milner, 10—were sexually attacked and murdered outside their tent.

A murderer broke inside the tent Lori, Doris Denise, and Michele were staying in that night. At 6 a.m., a camp counselor discovered their assaulted, battered, and strangled bodies packed inside sleeping bags outside their tent. 13th of June, 1977

The day following the killings, Camp Scott was closed down and will never reopen.

On June 20, 1977, Hart, a convicted rapist and prison escapee, was charged with the murders.

On March 19, 1979, the highly charged trial of Hart started with opening remarks. 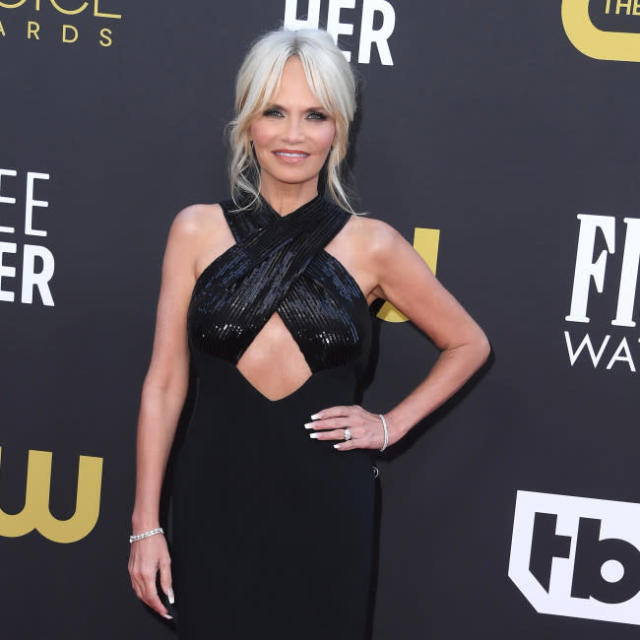 Chenoweth is a well-known actress who has been in Broadway musicals such as Wicked and Promises, Promises, as well as films such as Bewitched, RV, and You Again.

The artist stated that the near-death incident bothers her every day, but she recognizes the need of telling the story.

According to Tulsa World, Mayes County Sheriff Mike Reed announced the results of a handful of 2019 DNA testing last week. At the request of the victims’ families, the findings were made public.

“Unless something new comes out, something brought to light that we are not aware of,” he told the source, “I am sure of Hart’s culpability and complicity in this case.”

The ABC News series is now delving into this fresh DNA data to identify the culprit.

When and Where Can Fans see ‘Keeper of the Ashes’?

The first four episodes of “Keeper of the Ashes: The Oklahoma Girl Scout Murders” will be available on Hulu on May 24.

The series will look into the long-term impact of the killings on individuals who were close to the tragedy, the specifics of the manhunt for and trial of the supposed culprit, and the unanswered questions surrounding the terrible case.

Who Will be Included in the Docuseries?

Mayes County Sheriff Mike Reed, who resurrected the case in 2016 and is researching it with new DNA technology; Garvin Isaacs, co-lead defense lawyer for Gene Leroy “Sonny” Hart, who was convicted and acquitted of the murders; and others who were involved in the case will also be featured in the series.