The England and Wales Cricket Board (ECB) has announced a 19-member squad for the upcoming seven-match T20I series in Pakistan on what will be a historic tour for the Lions. The last time England toured Pakistan was in 2005-06 and the England team will return for a three-Test series after the T20 World Cup 2022.

The England team was supposed to tour Pakistan last year but pulled out of the tour citing security reasons after New Zealand canceled their tour on the day they were supposed to be playing the first ODI against Pakistan.

However, this time, the England board has committed to play seven T20Is first, which will be part of their preparations for the T20 World cup 2022 in Australia, but the squad which was announced for the Pakistan T20Is, is missing some big names. 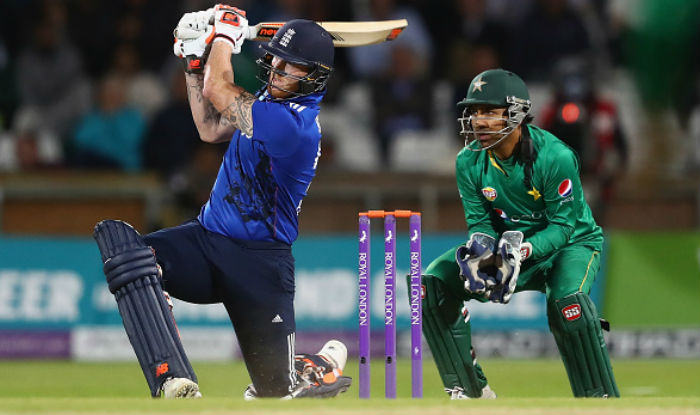 Big names such as Ben Stokes, and Jonny Bairstow were missing from the touring party while Chris Jordan and Liam Livingstone were not considered due to their respective injuries. One big name that was dropped from the squad was opener Jason Roy, who has been battling poor form for an extended time.

ECB stated in their official release: “Chris Jordan (finger) and Liam Livingstone (ankle), will continue their rehab and will not tour Pakistan ahead of the World Cup but remain on track to be fit for the tournament in Australia.

England captain Jos Buttler, recovering from a calf injury, will tour Pakistan, but he is expected to be available to play during the latter stages of the seven-match series. In Buttler’s absence, Moeen Ali will captain the side.”

Five uncapped players have been announced by England as well Jordan Cox, Tom Helm, Will Jacks, and Luke Wood. The touring party will fly to Pakistan on 14 September.