The Qatar World Cup will kick off on 21 November, a day earlier than originally planned. The opening match between Qatar and Ecuador will take place at 4 pm UK time, and other matches will take place at 11 am 1 pm, and 4 pm. The final will be played on Sunday 18 December at the Lusail Stadium.

There will be 64 matches in the 2022 World Cup. Each group will play four games, with the winners moving on to the next round and the losers going home. Extra time and penalty kicks may be used to determine the winner. The schedule for the 2022 World Cup is below. 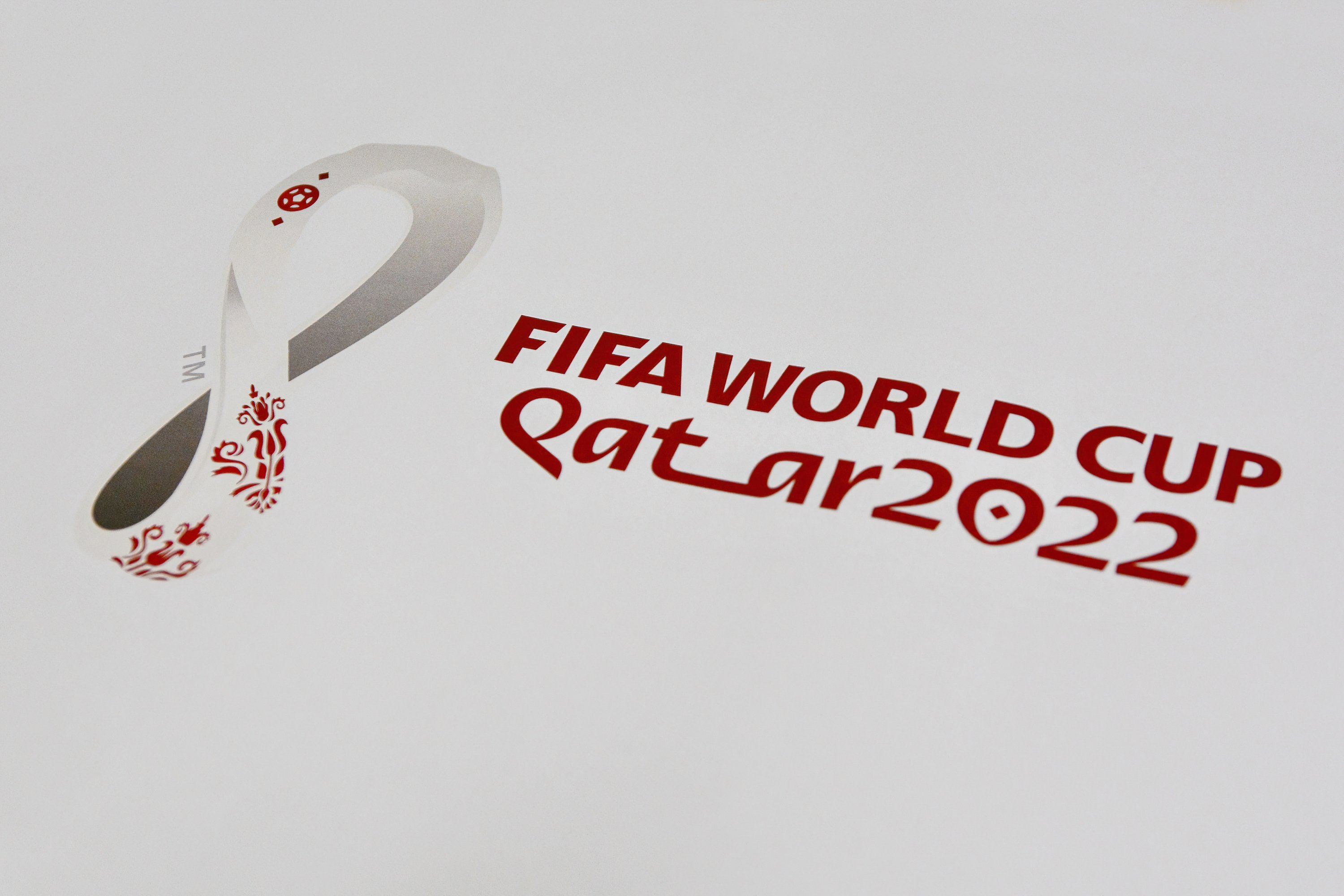 Qatar has spent billions of dollars preparing for the World Cup. It is a once-in-a-lifetime opportunity for the Middle East country to host a World Cup. The FIFA World Cup is set to interrupt the traditional European football season, and the tournament has drawn a huge amount of controversy, including allegations of mistreatment of migrant workers.

The 2022 World Cup will begin with 32 teams in eight groups of four: