Skip to content
Home » Riot Games, including VALORANT and League of Legends, to enter Game Pass on December 12, 2022
News Technology

Riot Games, including VALORANT and League of Legends, to enter Game Pass on December 12, 2022

At the “Xbox & Bethesda Games Showcase 2022” broadcast in June this year, the partnership between Riot Games and Microsoft was announced, and five titles including “VALORANT” and “League of Legends” were reported to be on the Game Pass and became a hot topic. However, last night Microsoft updated the domestic and overseas Xbox Wire and announced the delivery date for Game Pass of four works except “League of Legends: Wild Rift”. It has been revealed that the ban is scheduled to be lifted on December 12, 2022 for PC and mobile.

Check below for the latest information, including benefits for Game Pass members.

With Xbox Game Pass, you can play Riot Games titles with benefits from December 12th! 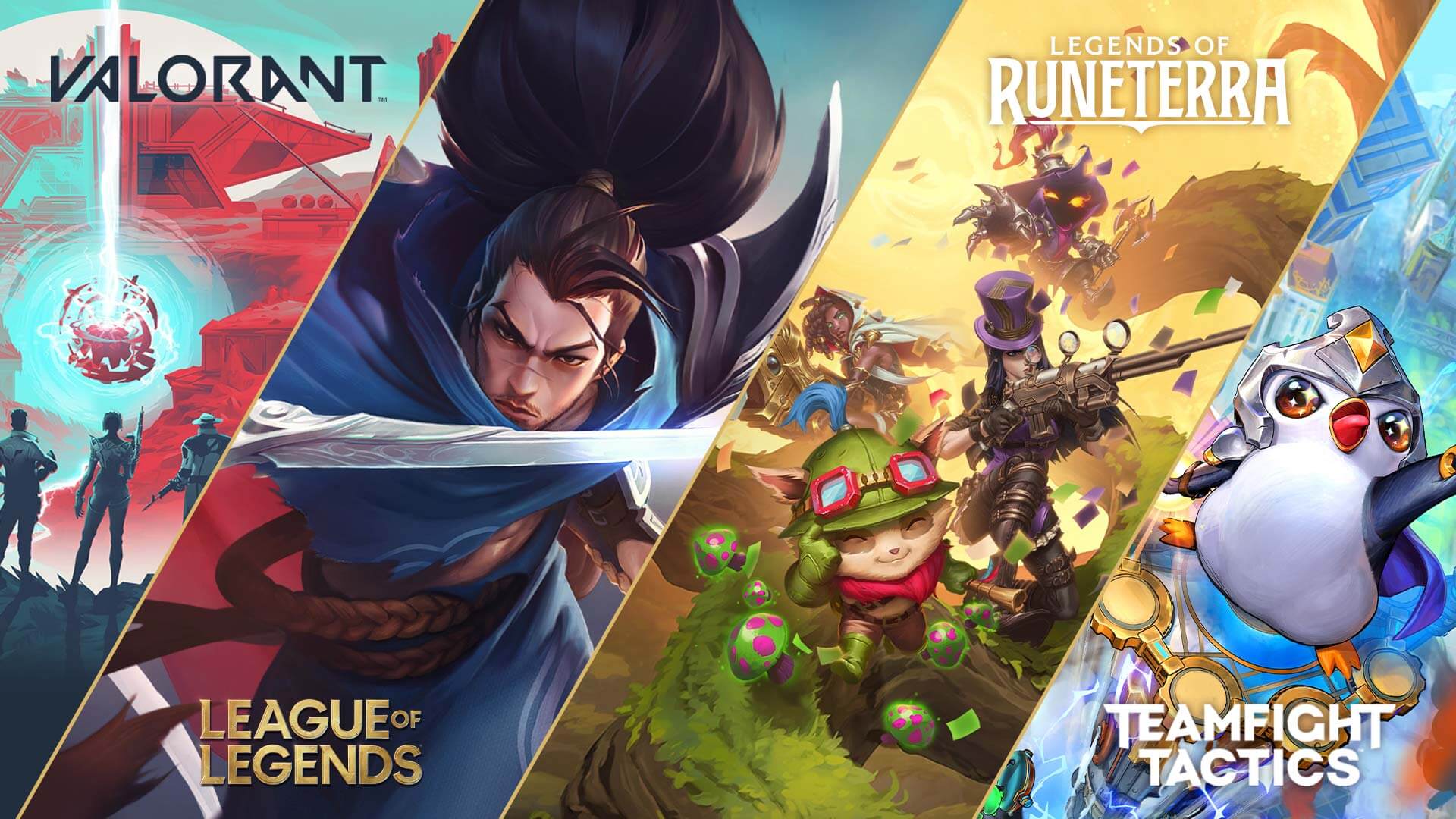 Remember when we announced at the Xbox Bethesda Showcase in June that Riot’s biggest PC and mobile titles were coming soon to Game Pass? Starting December 12th, Game Pass members will be able to unlock rewards when playing each of Riot Games’ biggest titles.

Xbox App on PC must be installed and updated on your PC to unlock perks. On December 12th, we’ll show you how to link your Riot and Game Pass accounts (or create one if you don’t have one yet) so you can unlock awesome per-game rewards.

Get all the perks to get the best out of your favorite MOBA, strategy and competitive games.

■ League of Legends: Wild Rift (* Cooperation with Game Pass is scheduled to start in January)

Additionally, players who link their accounts by January 1, 2023 will receive additional bonus benefits from Riot Games.

More information will come from Riot Games in the future. Charge your smartphone, put fresh batteries in your mouse, and get ready to skim through all the information on your monitor.

How to Protect Yourself From Spam