Hasbulla is a tiny person who is known for his hilarious pranks. However, he got famous over time for his pranks and appearance. Anyone with his appearance can get famous, but his bold confidence makes him different. Although if you come across any video of him on TikTok, there is nothing new. He became famous by the grace of the well-known platform ‘TikTok’.

If you ever come to think that ‘who is Hasbulla?’ ‘why did he become famous?‘ ‘what is his history?‘ then you have come to the right place. Here we will discuss many facts about Hasbulla that you might not have heard before. So let’s get right into it. 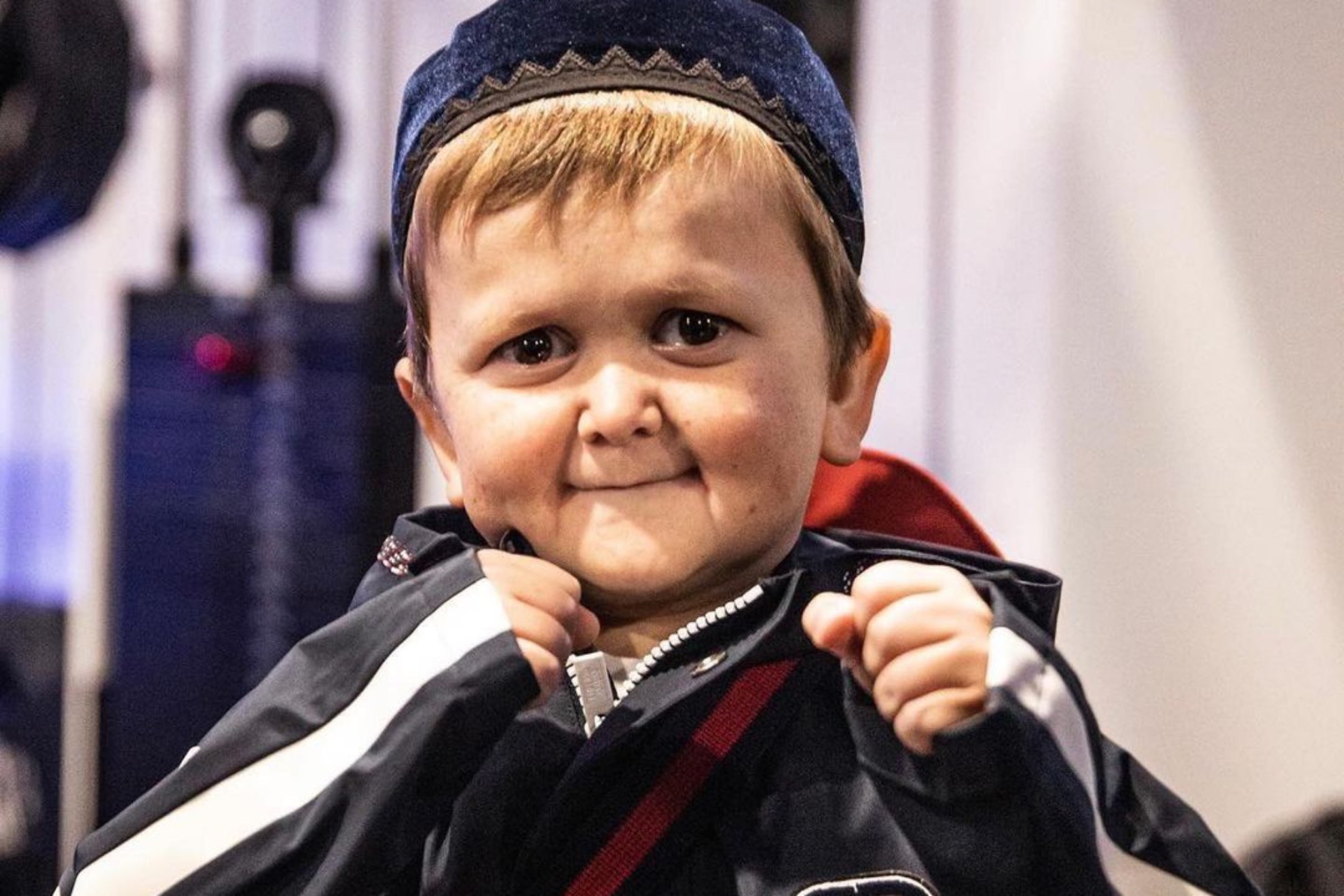 First of all, Hasbulla’s full name is Hasbulla Magomedov. He started to get famous around 2021 by the grace of his videos, which you might have come across on internet platforms such as Instagram and TikTok. However, he gained fame through his pranks and funny videos.

However, Hasbulla’s age is around 19 years, although he was born in 2003 in Makhachkala republic of Dagestan, Russia. But his exact date of birth is still unknown. Many assume he is much younger than 19 years due to his loud voice and height. However, he suffers from dwarfism, which explains this situation. 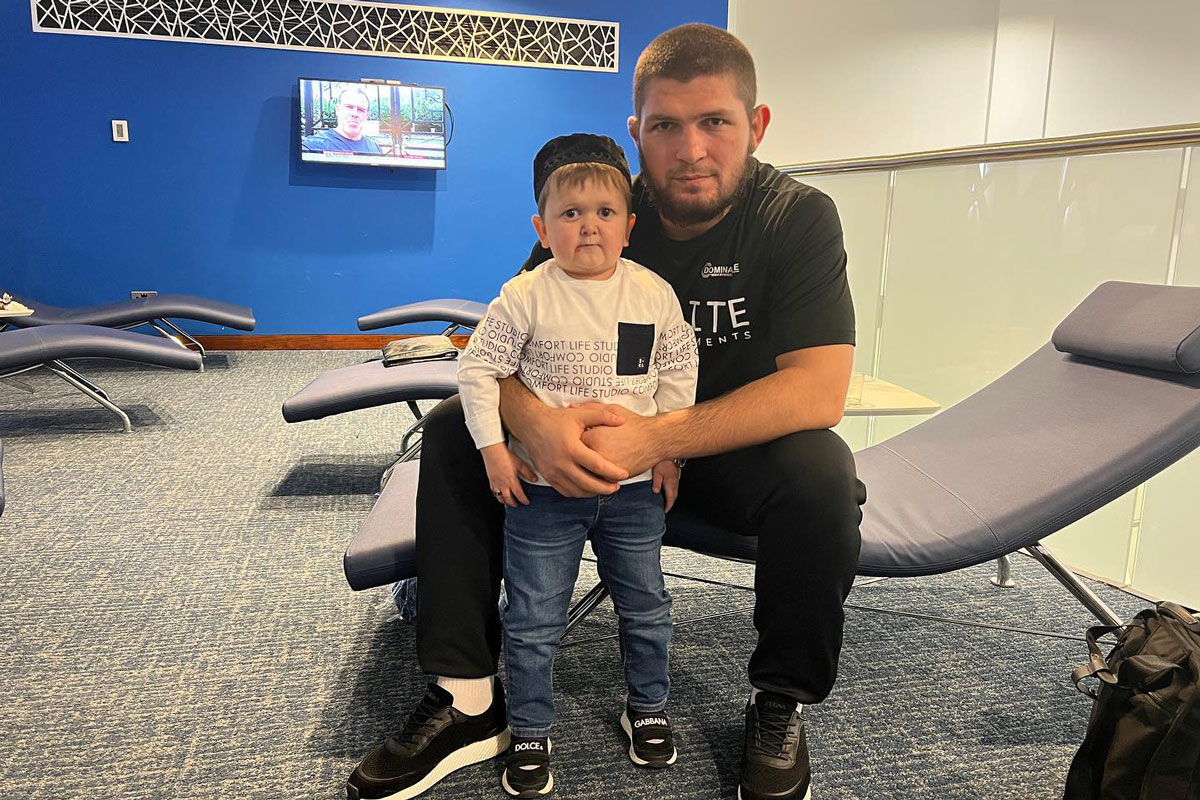 How Did Hasbulla Go Viral?

However, going viral on the internet these days is not a big deal. In this era, almost everyone has access to platforms like Instagram and TikTok. Therefore if you want to get viral on social media, just make some unique and funny content and upload it on TikTok. The same stands for Hasbulla. He made some hilarious prank videos and uploaded them on TikTok, which went viral.

It’s going off between #abdurosik and #hasbulla who you got winning? 👊🏼

Although Hasbulla always wanted to pursue his career as an MMA fighter. But due to his dwarfism, he couldn’t do it. Therefore for fun, he started to make hilarious spoof videos on MMA fighters which got him in the limelight. The most viral video of Hasbulla has to be where he copied this Russian martial artist, Khabib Nurmagomedov. After which people started to name him ‘mini Kabib’. Which made him insanely popular around the globe. 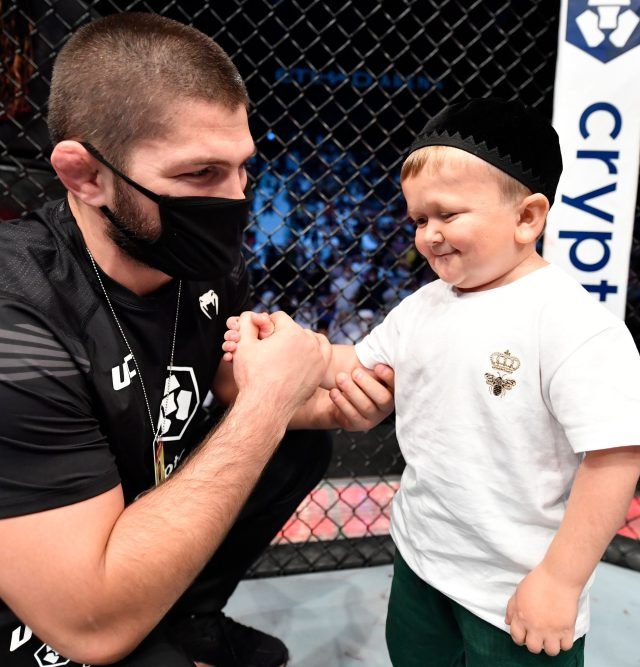 While Hasbulla Magomedov has been linked to Khabib, he has been unable to fight him. He has been battling a specific illness for years. As a result, Hasbulla has been nicknamed Mini Khabib. Khabib is considered to be the greatest fighter in the UFC’s Lightweight division.

What Will Perform Better: SafeMoon or SC?